It was unassuming then, some 10,000 years ago —a desert shrub. But it was hardy and essential, yawning its toothsome spines in the face of the harsh West Texas elements, withstanding the hooves of creature and time. “One would hardly suspect that this shrub once constituted one of the great semiarid staples in our state, for in its region, sotol was more responsible for food and material culture than almost any other plant.” Sotol - the raw material of the first alcoholic beverage ever consumed in texas - was sipped as early as 800 years ago. Almost forgotten, this spirit is rising. The coyote knows this and grins. It’s wise to join him. 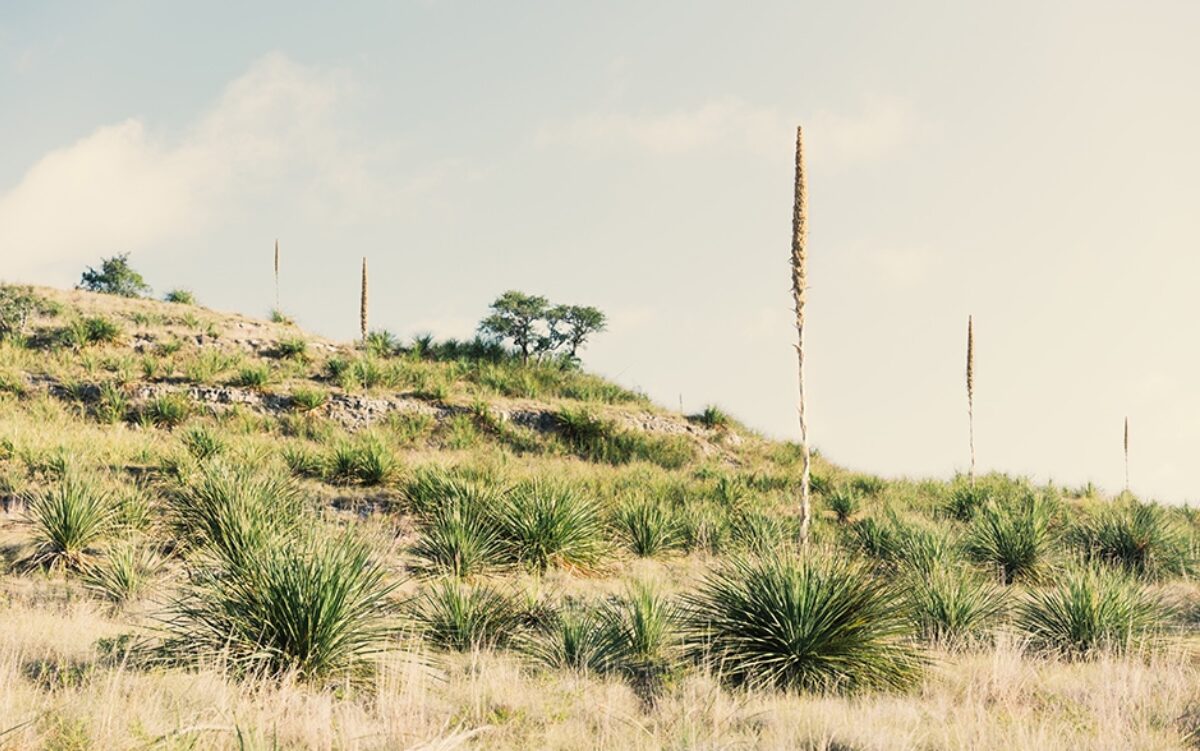 Native to the Chihuahuan Desert, the evergreen sotol plant, or Desert Spoon, is at peace. Its barren, bone dry home spans West Texas, northern Mexico, and parts of Arizona and New Mexico. From its stocky heart, lanky green leaves explode like a firework of sharp-tipped spears. And it shoots up a stalk that flowers creamy white or yellow, standing up to 15ft tall. While it looks familiar, don’t be fooled into thinking it’s the same as its distant cousin the agave. This is no place for fools… 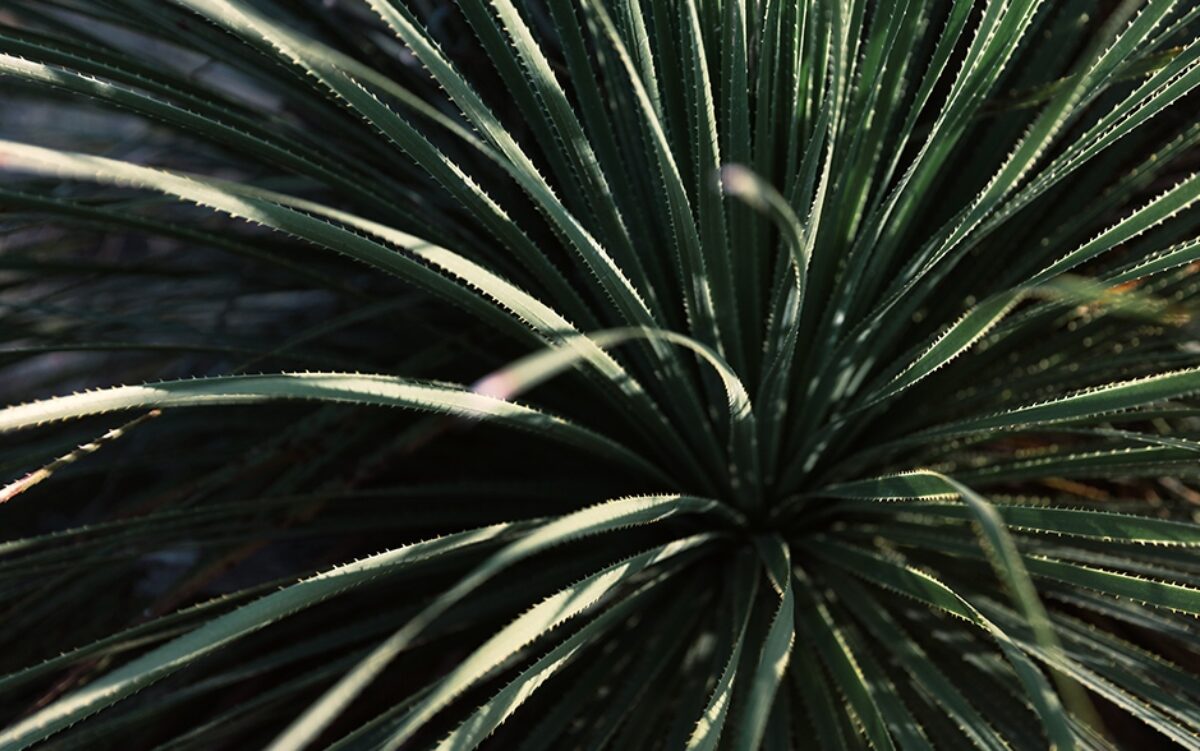 “For thousands of years the early inhabitants of West Texas relied on sotol as a major source of food.” Despite relentless conditions, these pre-Texans were more adept than daunted, making use of whatever animal or plant they could find, sotol included. Archeologists have discovered pit hearth ovens used for roasting sotol, as well as sandals, mats, and rope manufactured from sotol in rock caves in the Lower Pecos Canyonlands. These ovens known as ‘middens’ are “commonly found throughout that part of Trans-Pecos Texas where sotol is indigenous.” Other records detailing this plant’s history tell of saddle bags, hair brushes, one-stringed fiddles, medicine, soup, fuel, knife handles, cigarette papers, headdresses, ceremonies, and many other uses. 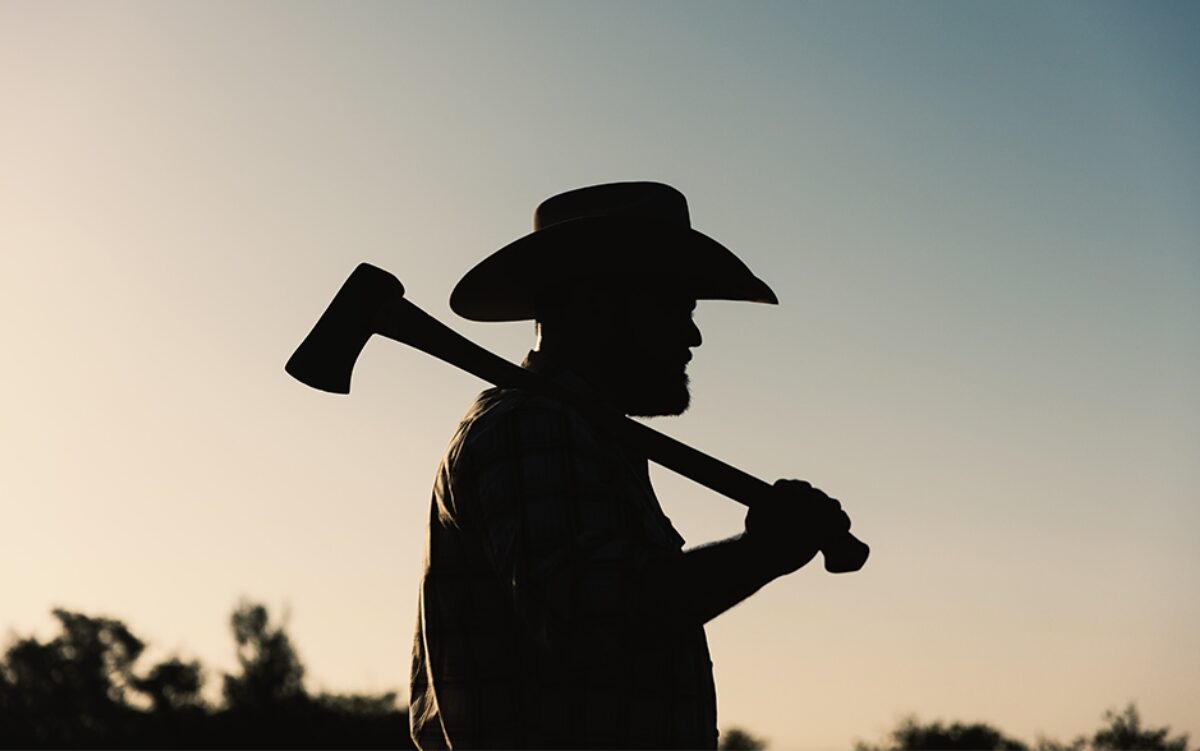 Of moon, shine, and magic

The Spanish brought distillation. And then came the soldiers, settlers, and cowboys. While more popular spirits were poured during the waging of war, rumbling of ranches and gushing of oil, sotol was being sipped in the shadows. Early West Texas settlers used the sotol stalk for construction - “one of the few desert substitutes for wood.” They also made fuel and feed of its heart and make no mistake, distilled it too. In the Pinto Canyon/Presidio County, sheriff Juan Morales was overseeing a sotol business as early as 1950. “During World War II, alcohol was produced commercially from sotol in Val Verde County,” which is just bordering the ranches we harvest from at Desert Door. 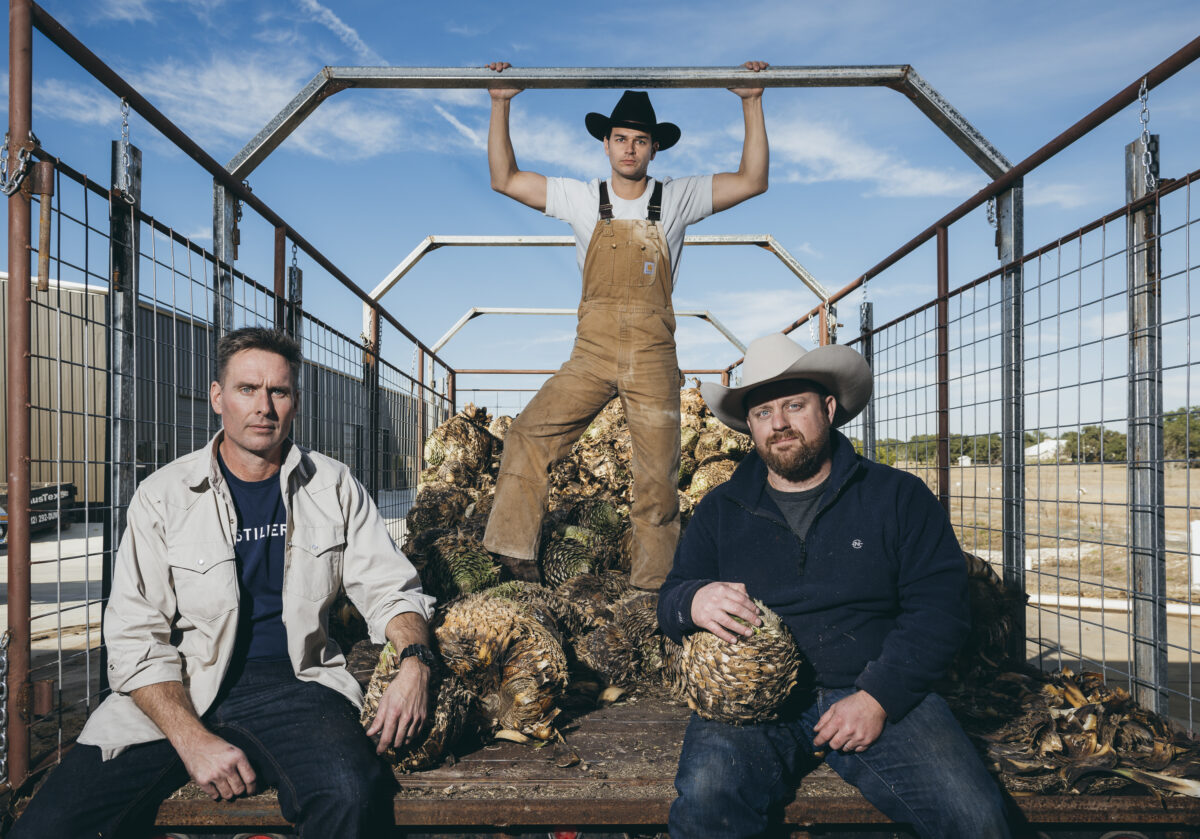 They share this thing for wild authenticity and the deliberateness of craft. These three Texans and military veterans found each other at The University of Texas MBA program and knew they had to resurrect the Texas sotol plant. You could say it was coincidence. But it never is. The truth of it stirs somewhere between miles of silence and the faintest swish of a tail.

Don’t be left alone in the dark. Sign up for the latest on all things Desert Door.

Are you ready for something mystical? A land of dry caves, ancient bones and visions? More importantly, are you 21+ years of age?

This site is only accessible to users of drinking age.